On 9th August, all the public transport are free, including all the buses and MRT trains, took the public transport to the Marina Bay, the NDP(national day parade) site, near the MBS(Marina Bay Sands), the ArtScience Museum is also free, found everywhere was over crowded, there was too long queue to enter the museum, had to come back directly, heard about it later the free cable car is also with long queue, the longest waiting time is 10 hours.

It’s better to watch the live TV broadcast about the NDP at home.

Free bus ride, the card reader was covered up, and put up “Free Ride” notice, 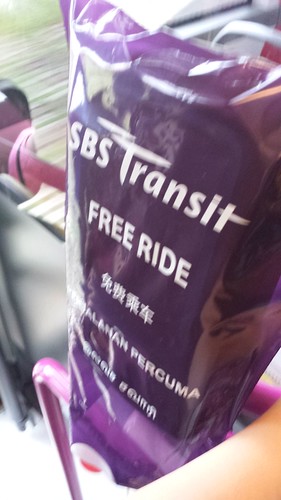 All bus and MRT trains are free, 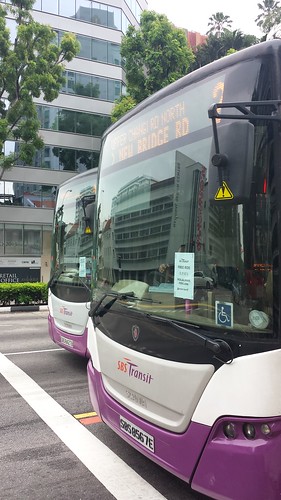 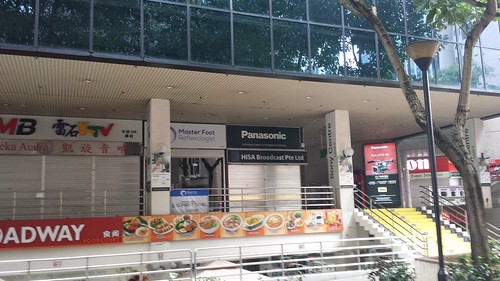 The model of “The Pinnacle @ Duxton” (达士岭组屋), in front of national library. 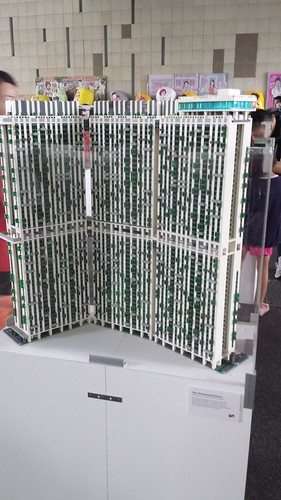