The general election just ended at 11th Sep. 2015, I didn’t catch up for the voting, as it was required to register as a voter before march, at that time I was still holding Chinese passport, the polling result came out the next day 12th Sep. 2015, without a doubt, PAP (people action party) win this election, but surprisingly they get a landslide win over the opposition parties. PAP wins 83 out of 89 seats and 69.9 per cent of the popular vote, at GE 2011, it was only around 60% support rate.

Someone summarized 8 reasons for electorate surge for PAP,

1, SG 50 factor, big celebration for SG 50 evoked the proud of every Singaporean and also reminds how hard for the first generation to tried to build up the country with big success.

3, Policy change, PAP has changed a few policies since 2011 last GE, tighten the immigration policy and cooling down the property market, it was a heated topic for last GE.

4, The AHPETC controversy, WP’s Aljunied- Hougang-Punggol East Town Council (AHPETC) issue, this may affect the voter to divert to PAP.

5, Fear of the ‘what-ifs’, worker party may have ambition to make “big change” ,  at least 20 opposition MPs, this may scare the voters not to take up the challenge(PAP’s warning for not be able to form a government)

6, Quality of the opposition, the candidate from opposition party still not good enough compare to PAP.

Please refer to this link, 8-reasons-surge-support 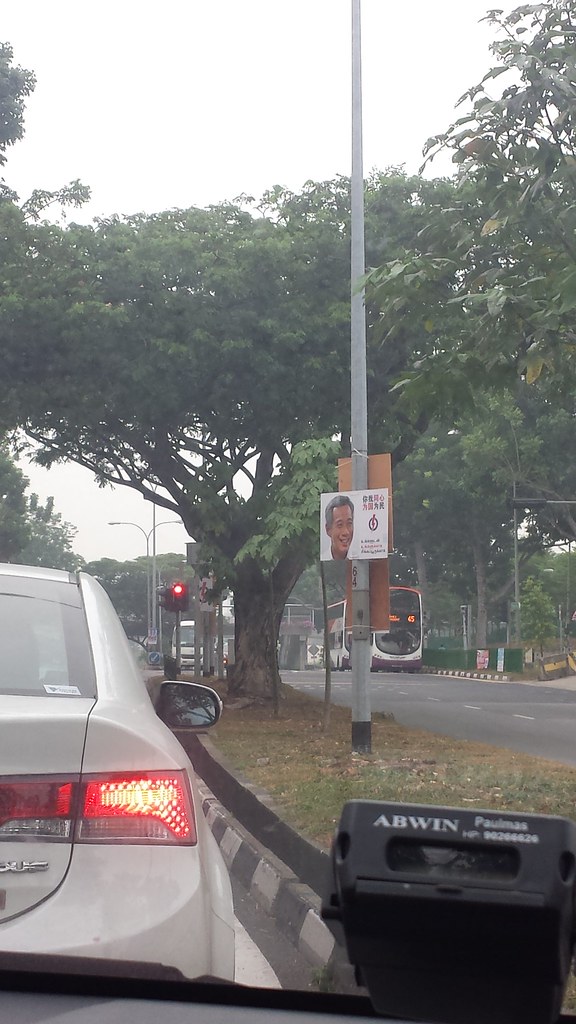 PM Lee’s photo all over Singapore 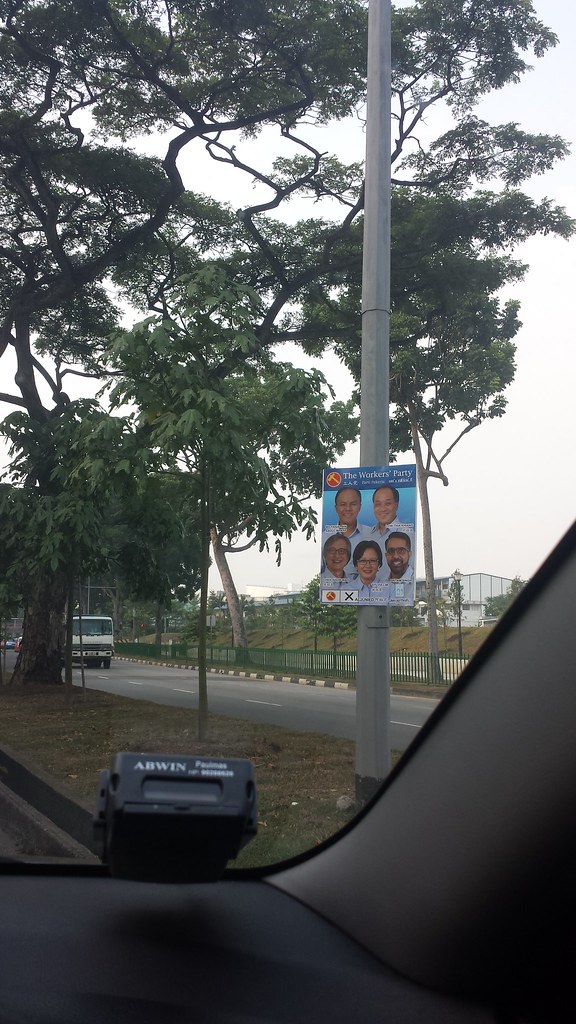