During India trip, I had to eat local food, the problem was that I cannot adapt to India local food. I got upset stomach in the first few days, not feeling like to eat at all. Things were improved a few days later, but normally I preferred to have soup, Tandoori Naan (India bread) and salads.

Eating at MacDonald’s, spicy rice with chicken strip and one Cappuccino. 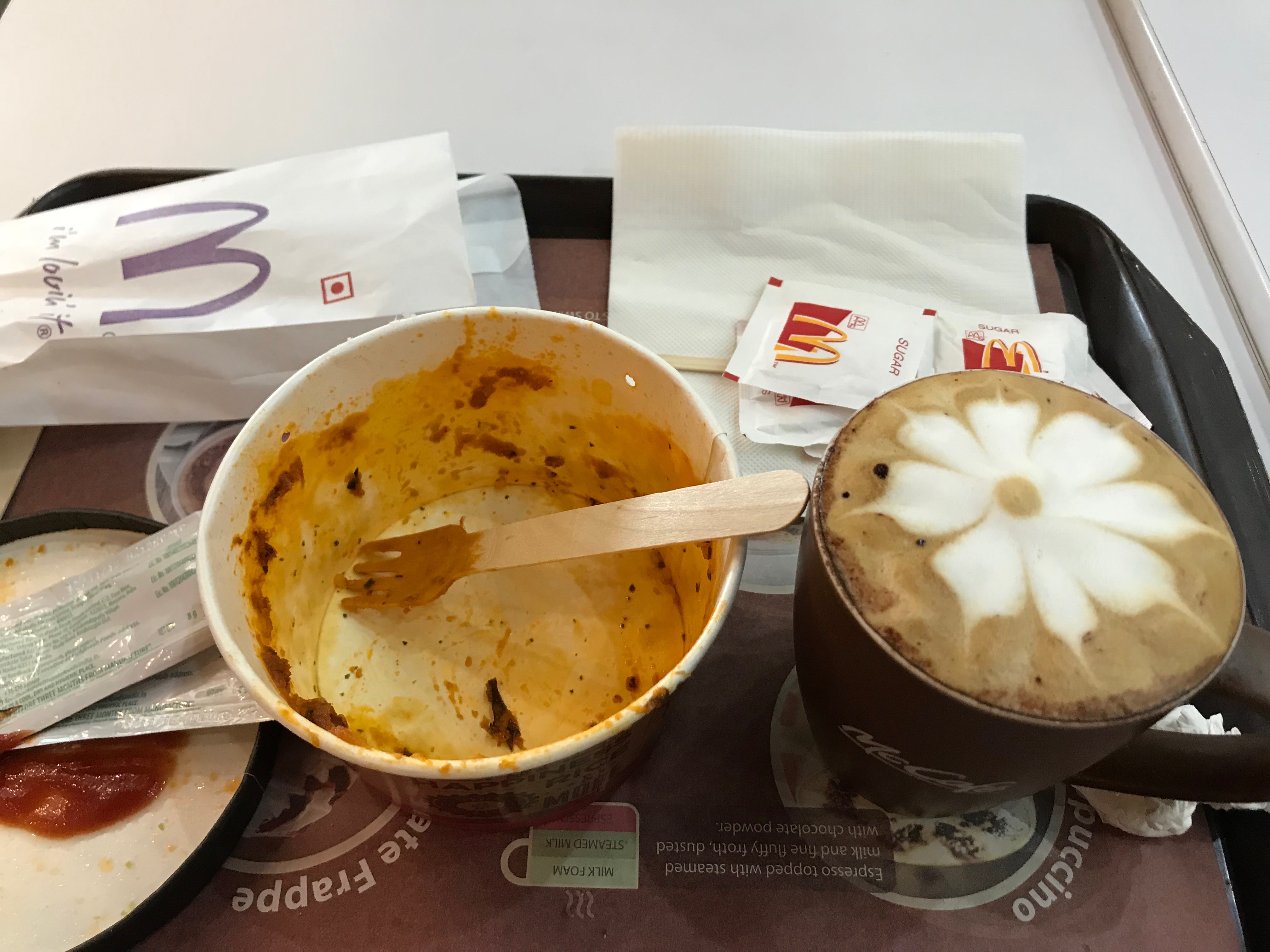 KFC at SGS mall in Pune. 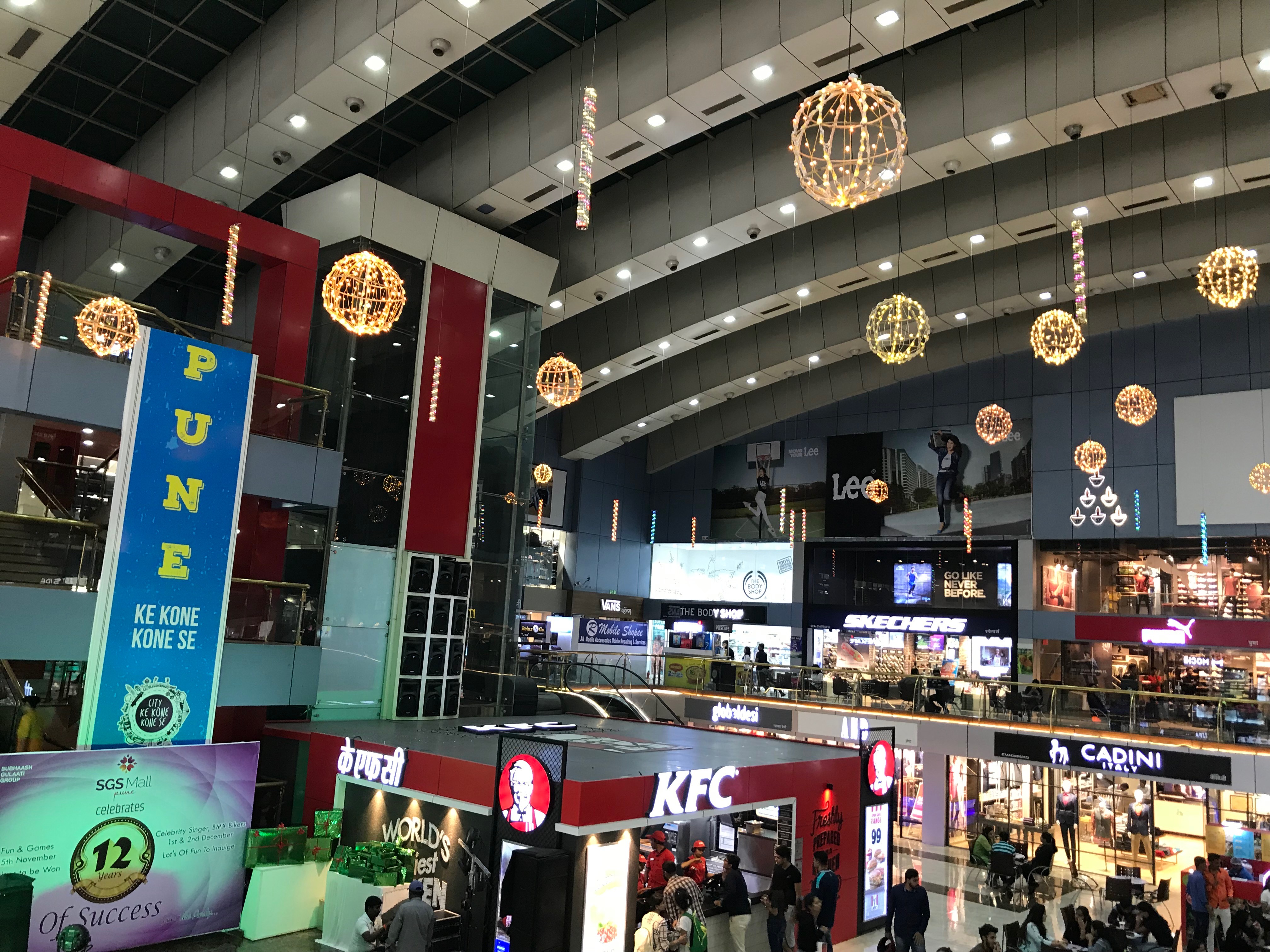 Dinner at hotel Club Emerald, had soup and green salads. 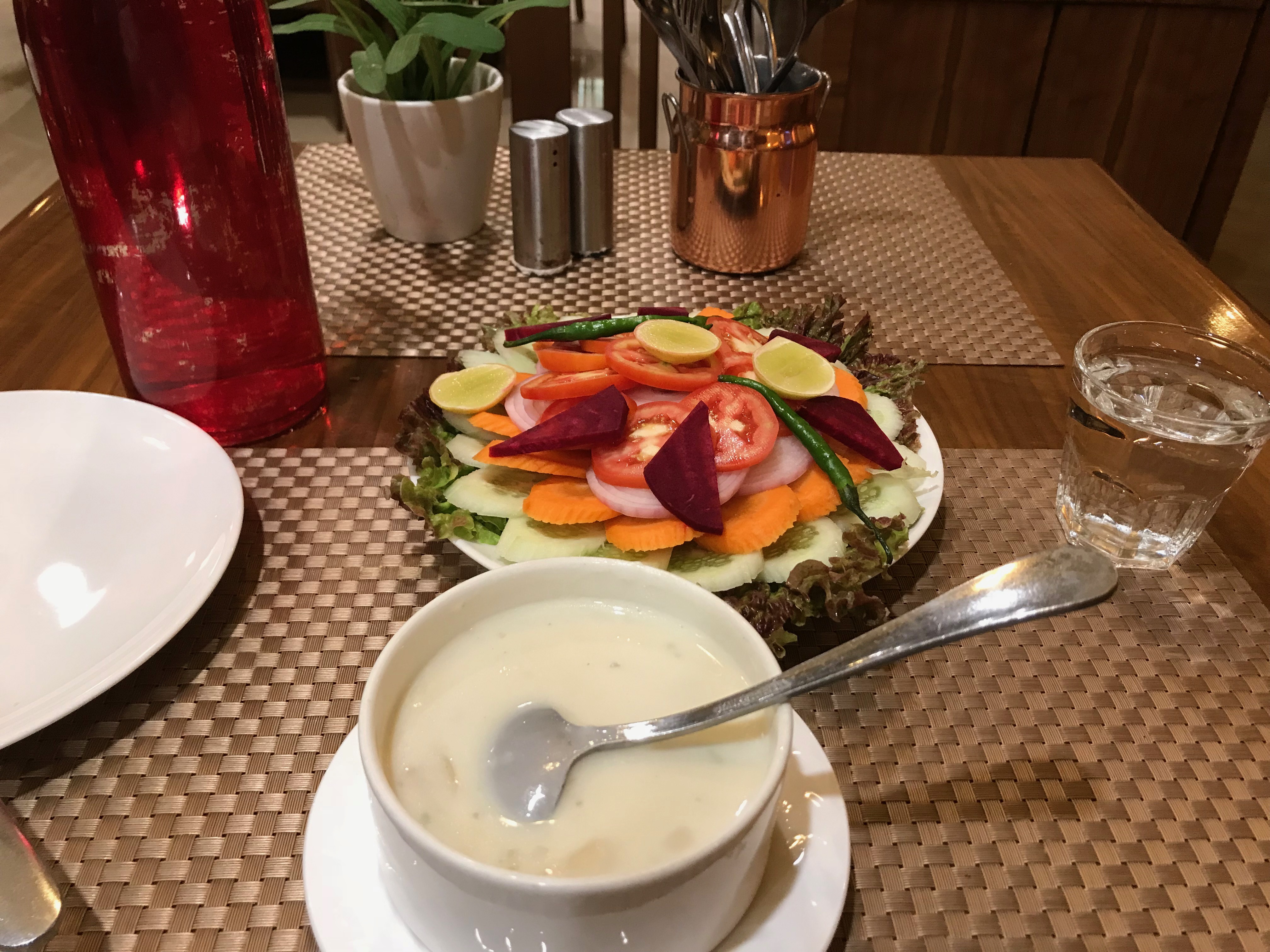 Dinner at Coffee House near SGS mall, had vegetarian soup and Kashmir Naan. 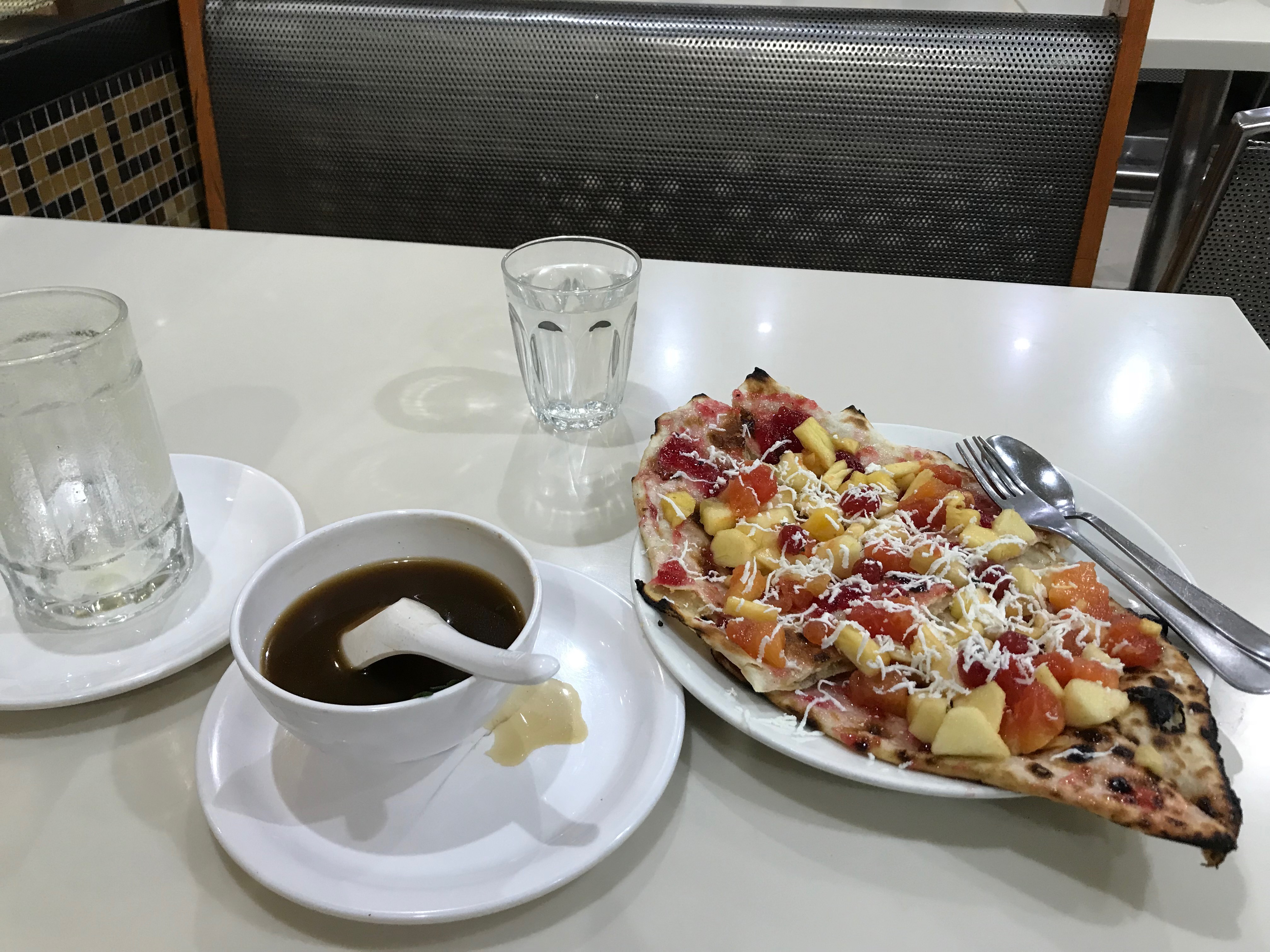 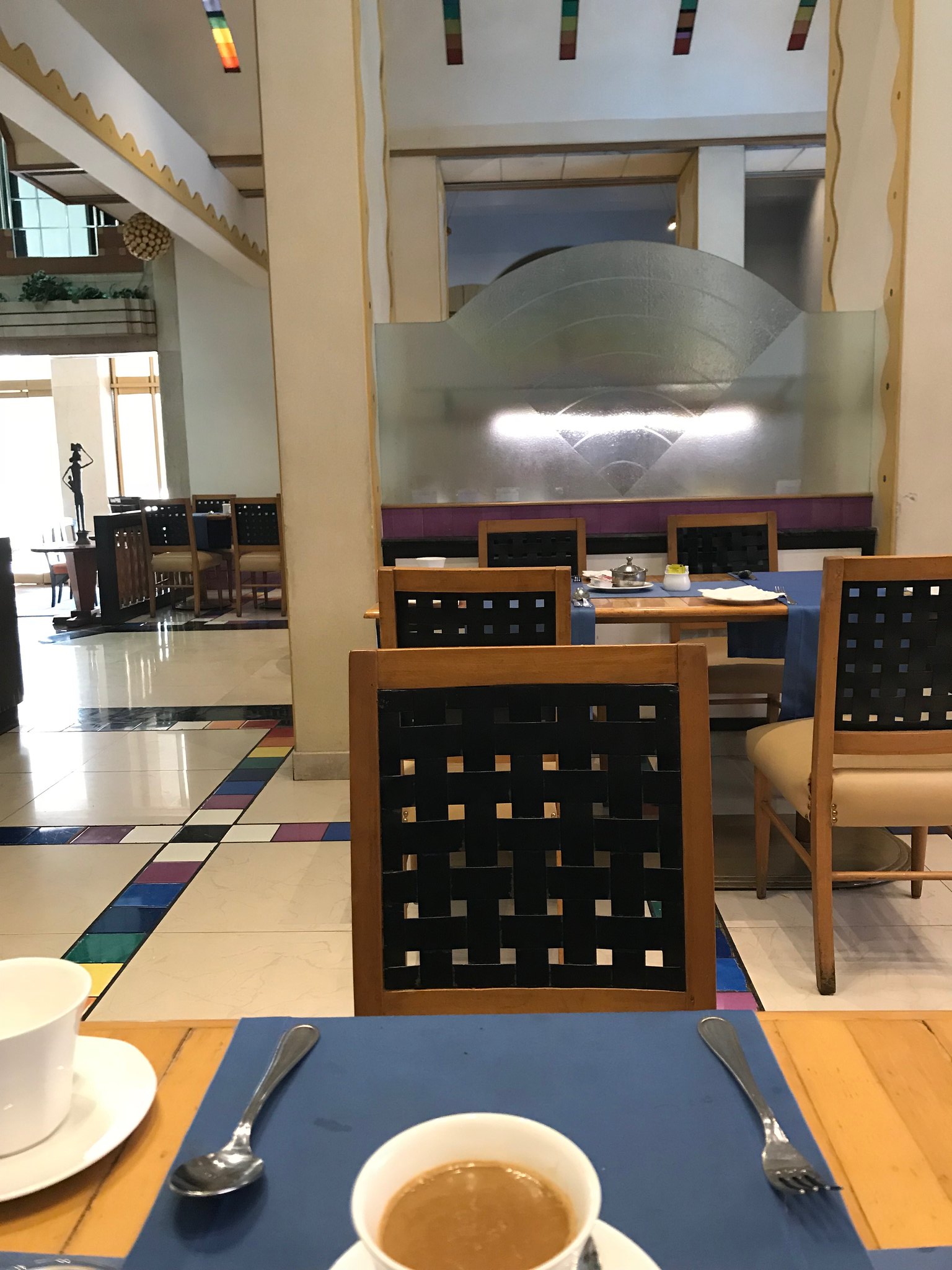 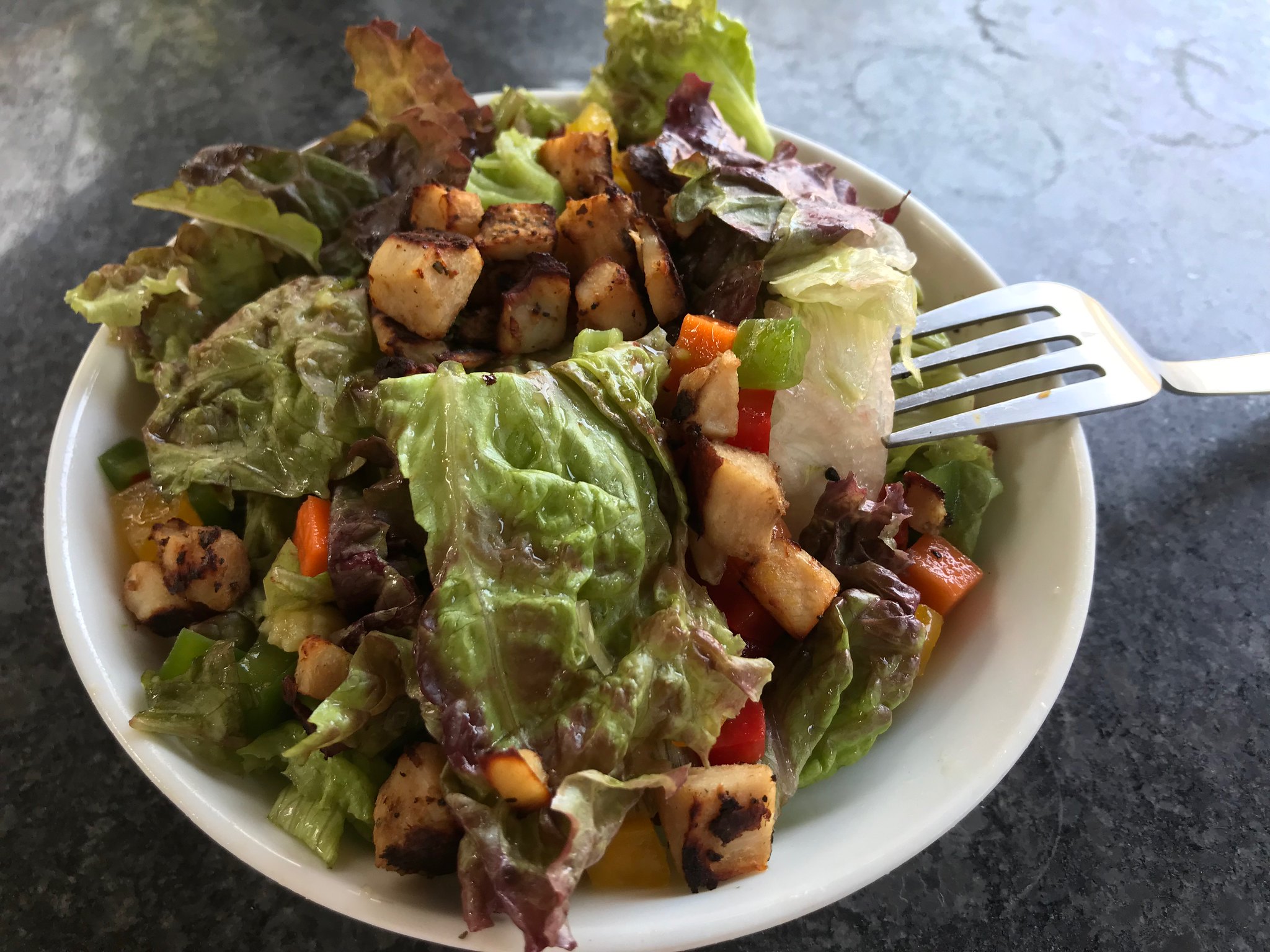 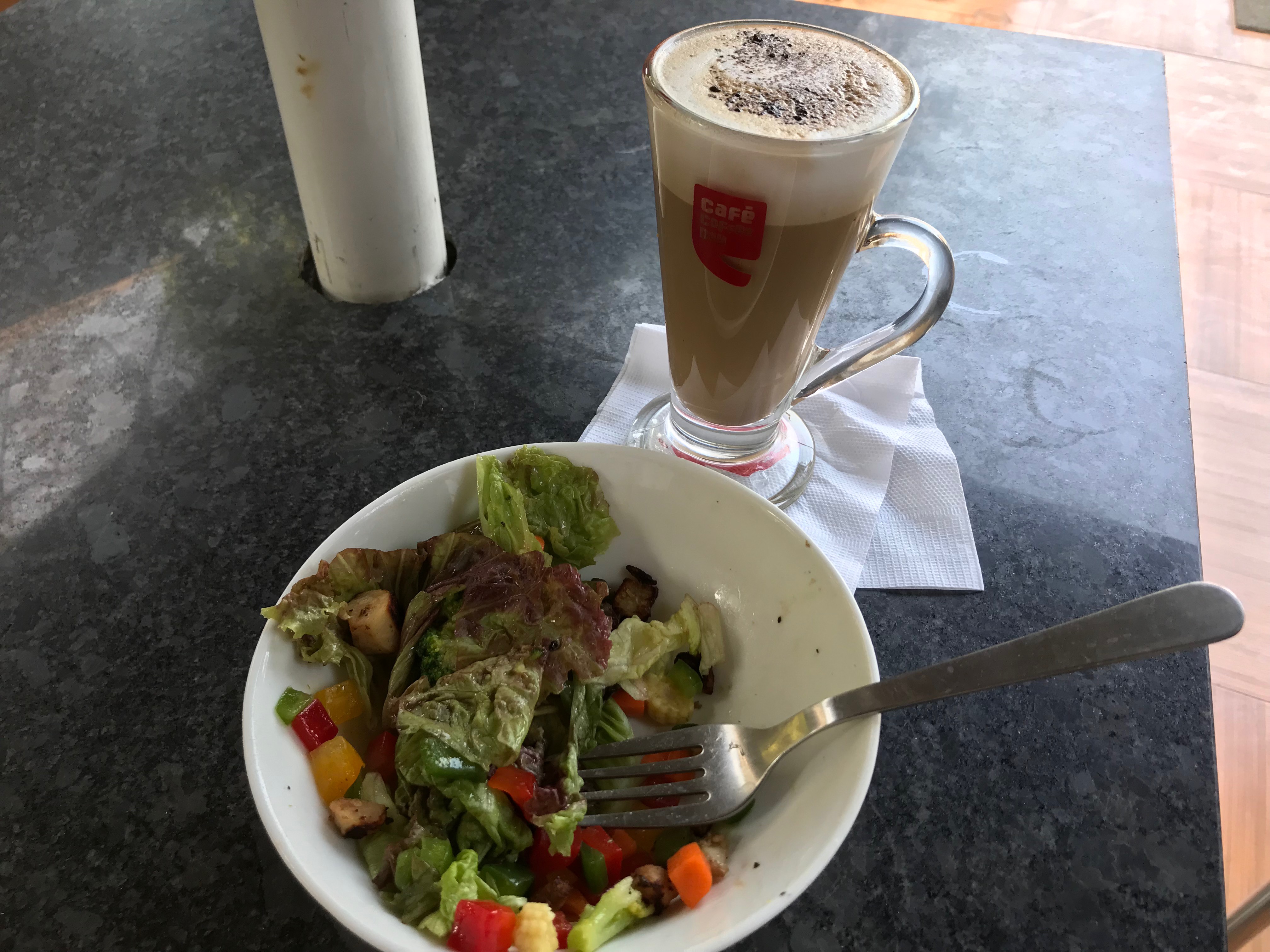 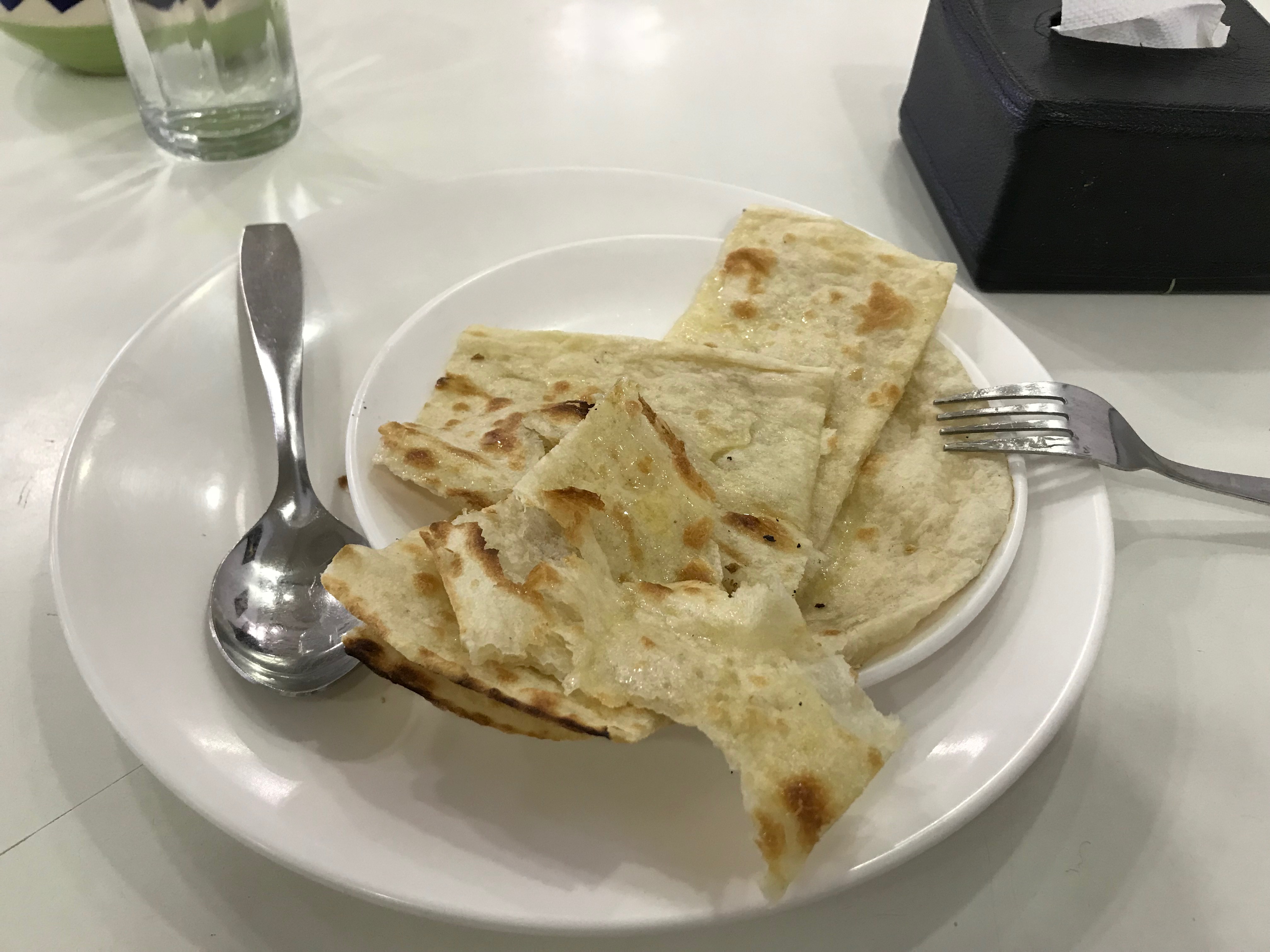 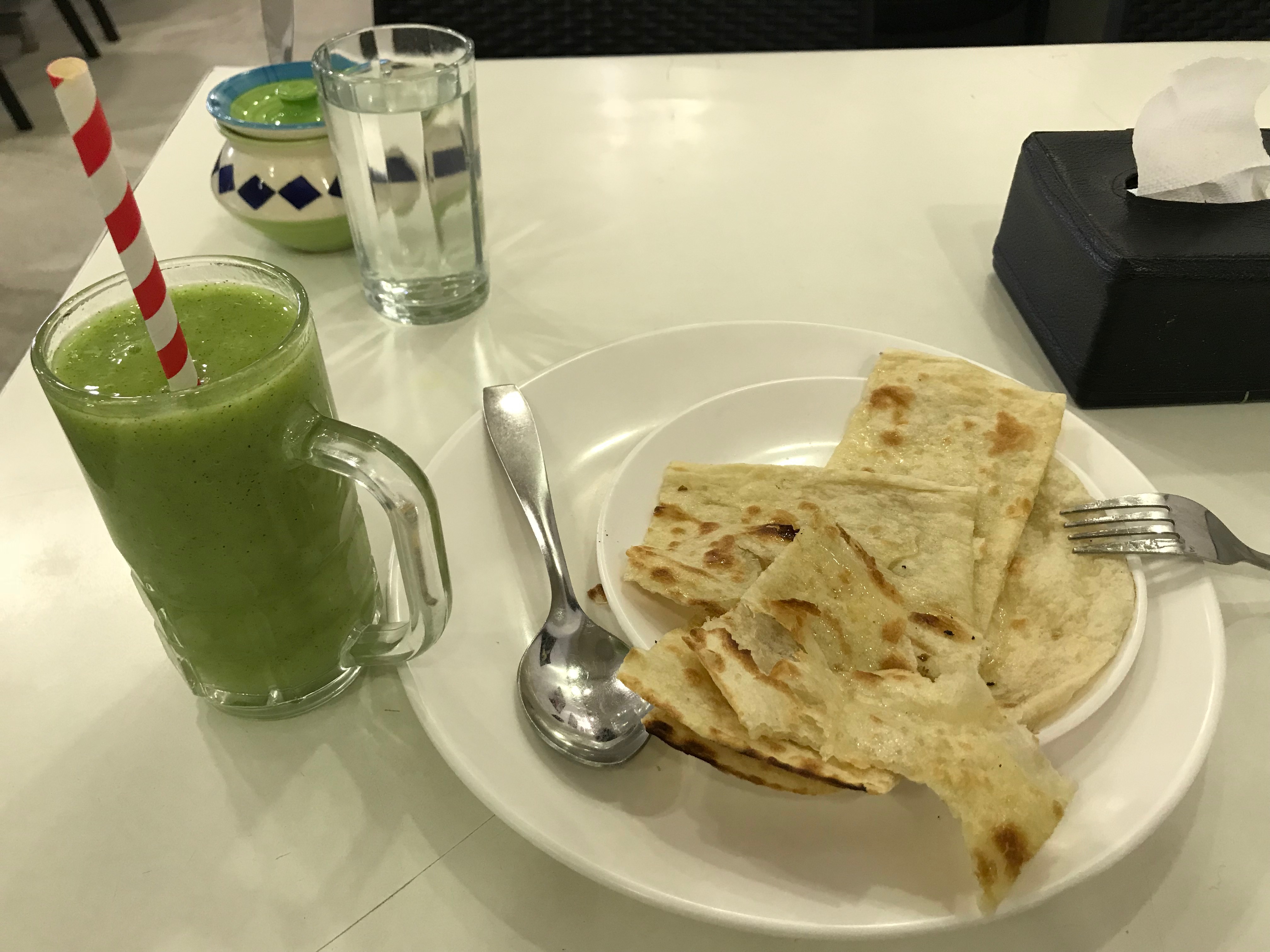 Hotel Grand Central, a nice restaurant near my hotel. 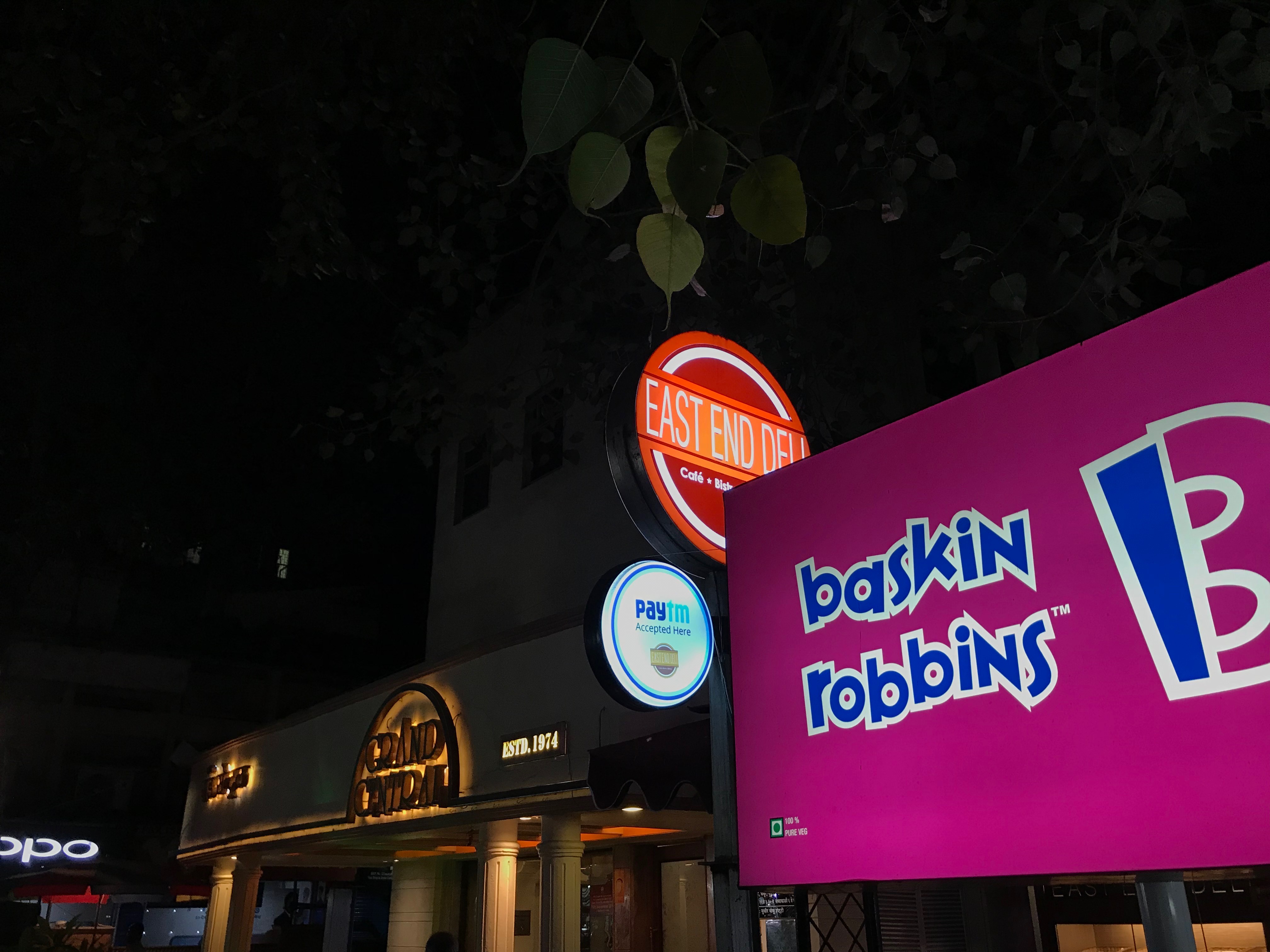 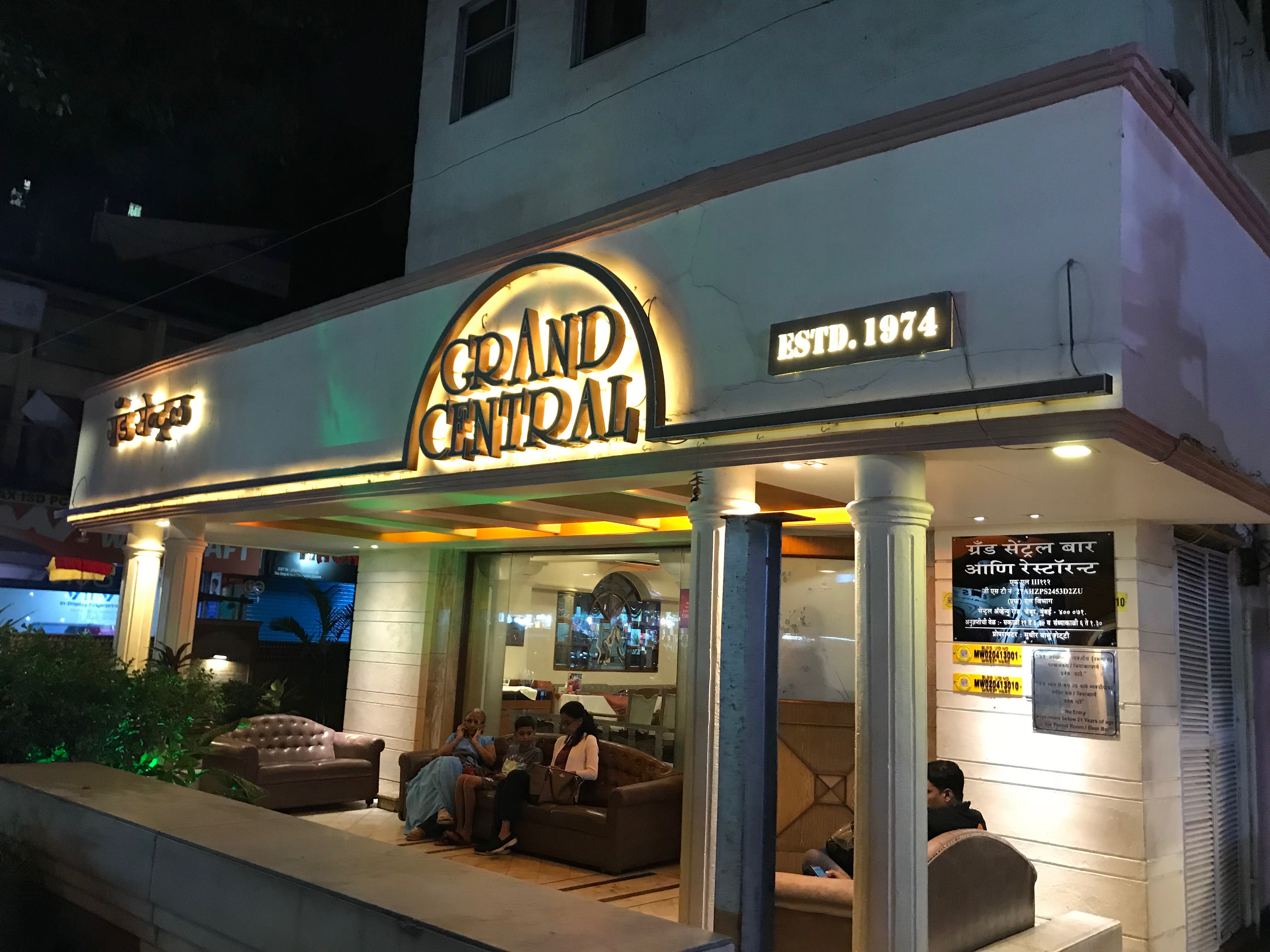 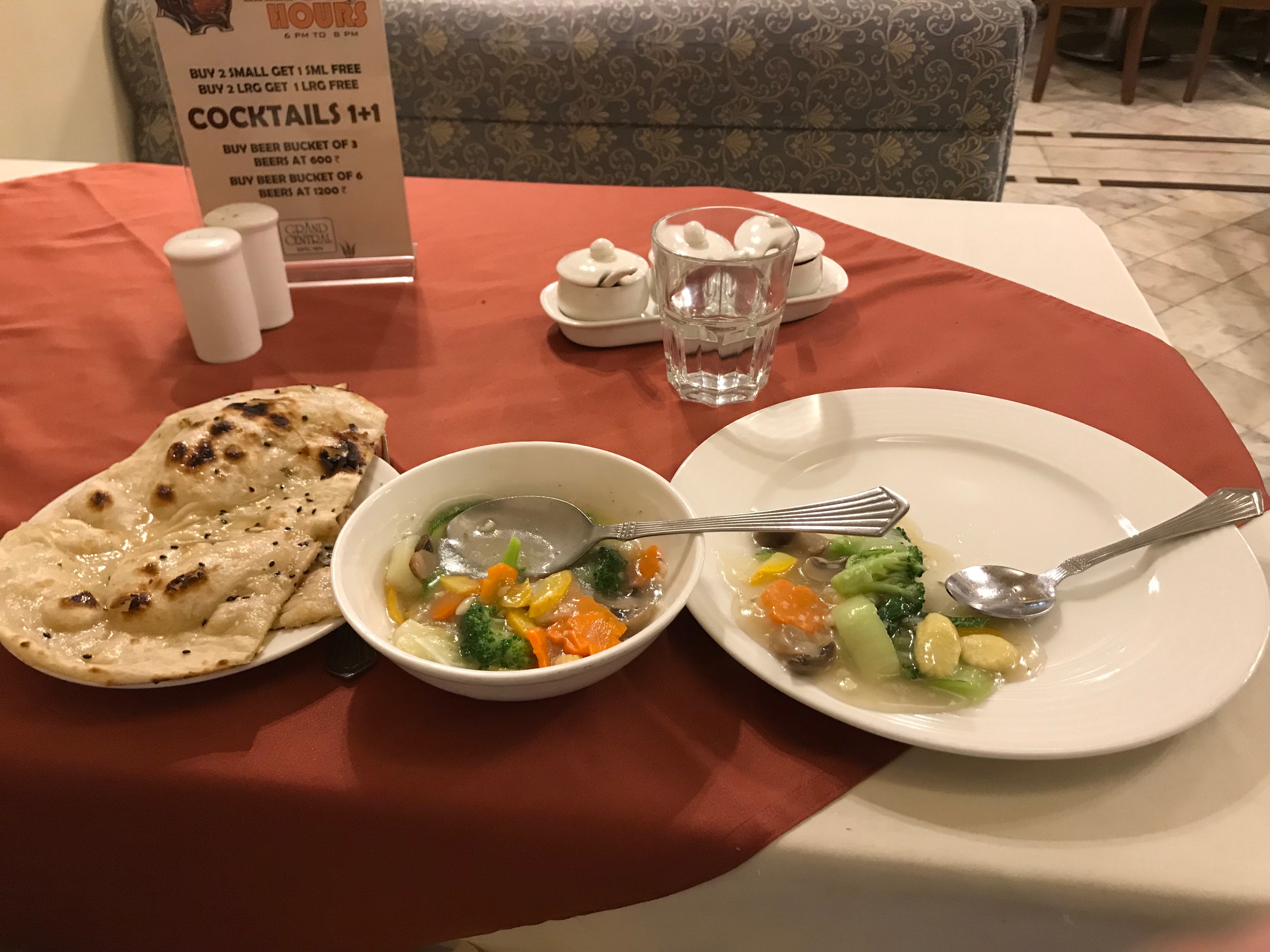 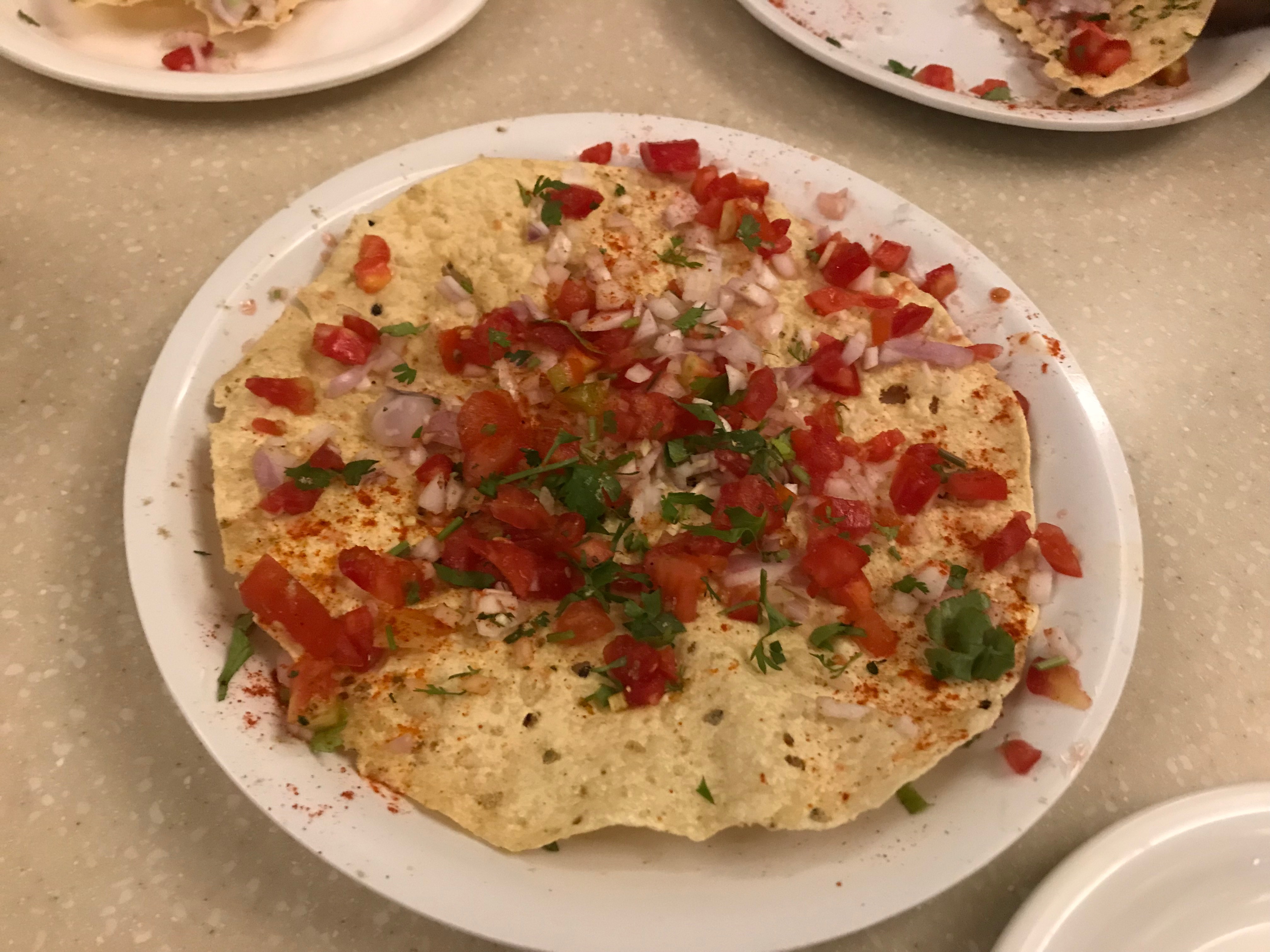 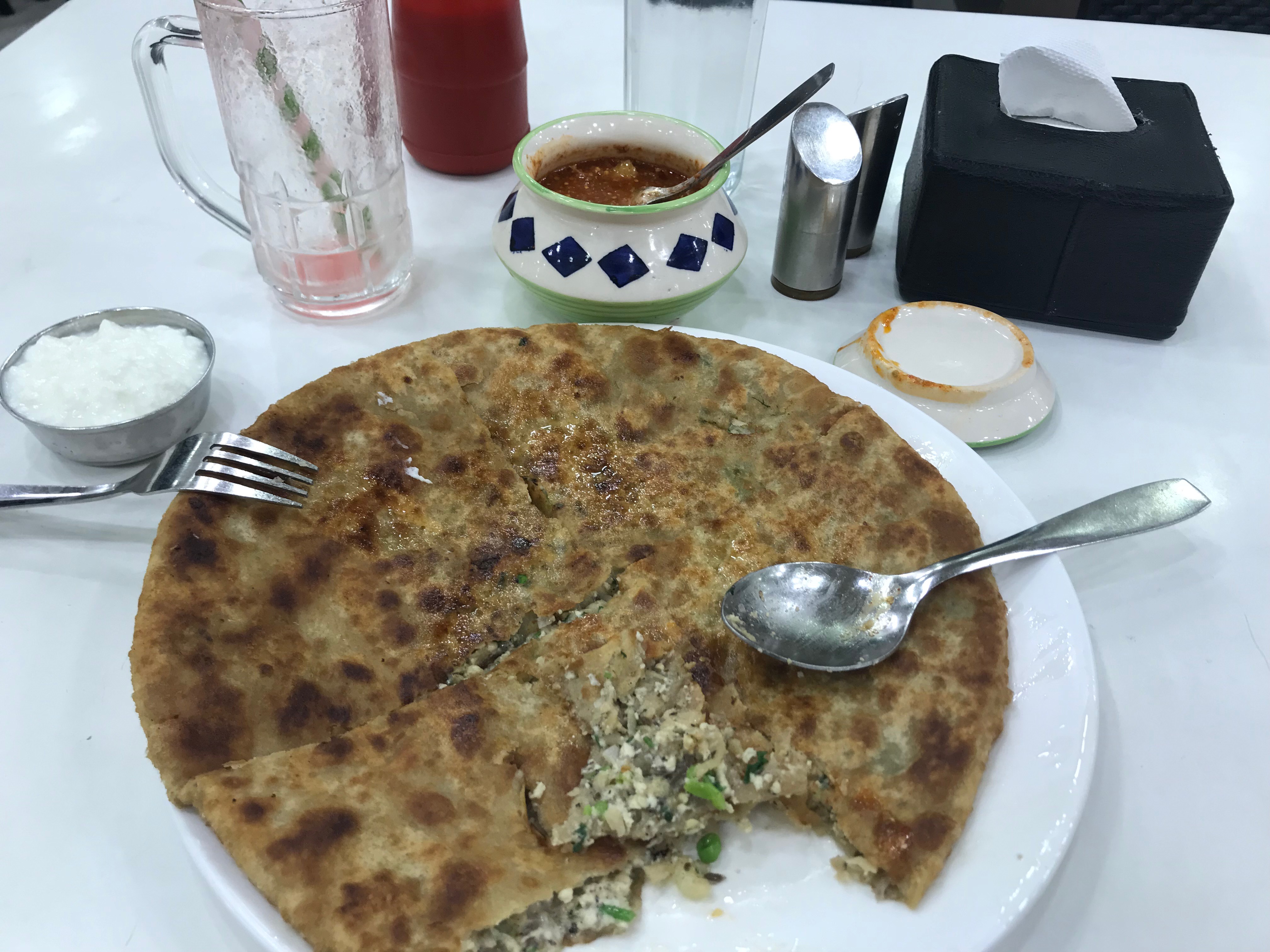 Wedding at my hotel Club Emerald. 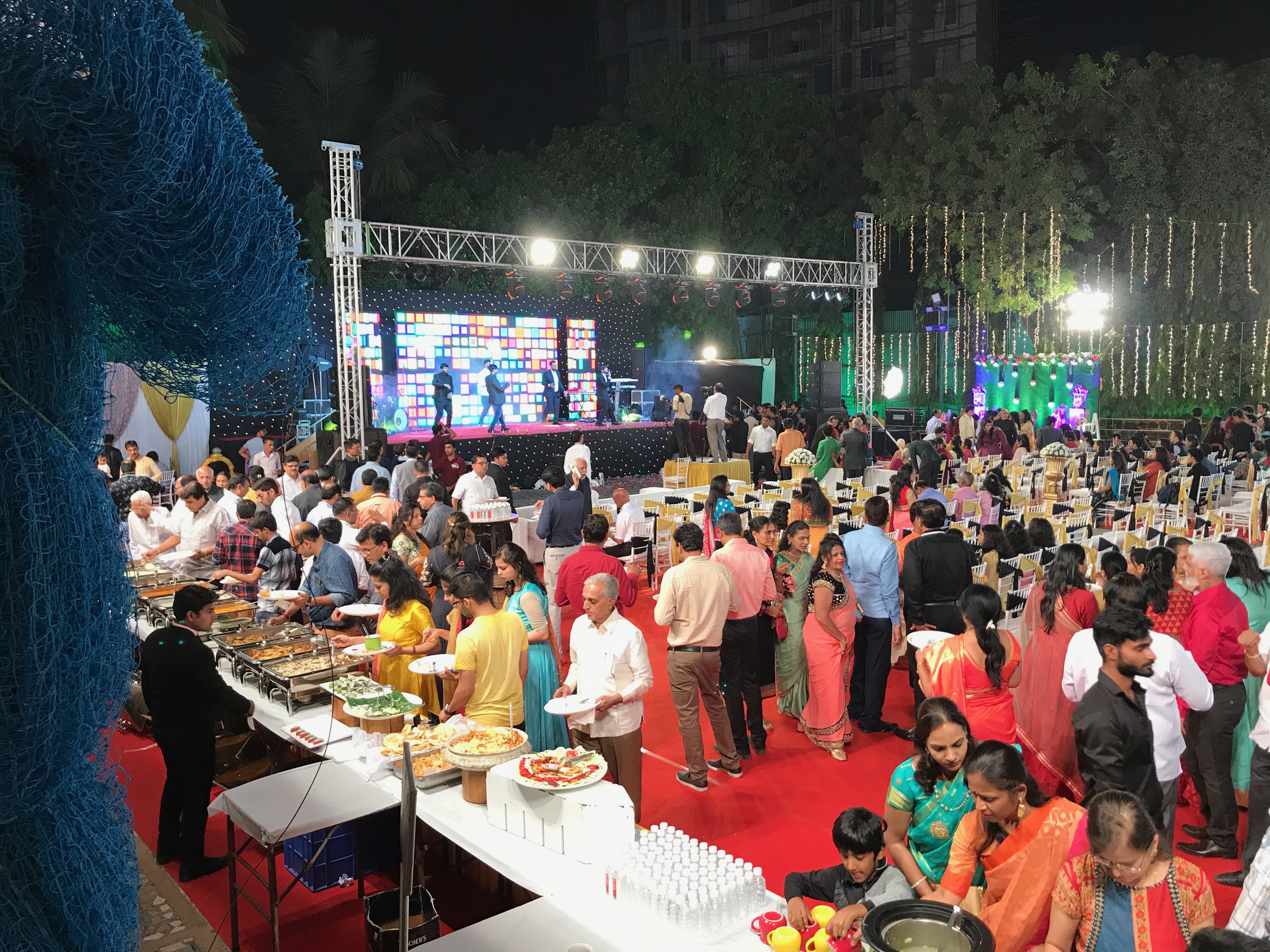