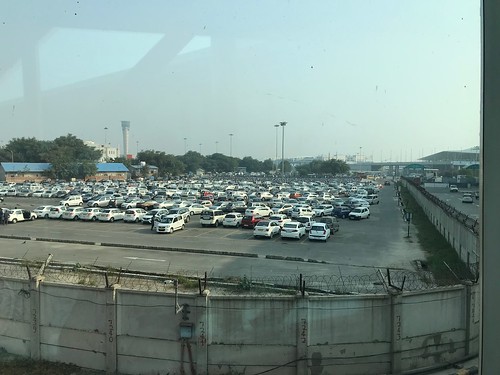 It seems it was a big roundabout. 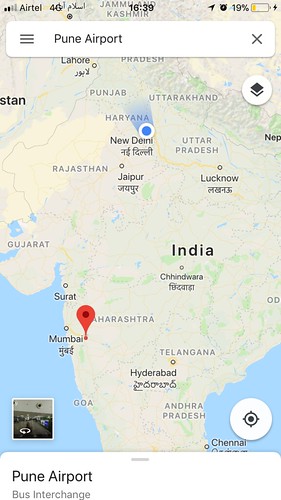 It was Terminal 3 I arrived in Delhi. 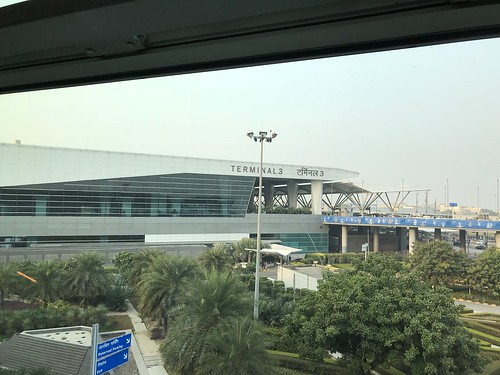 Transferred to Domestic Departures, need to go through security check. 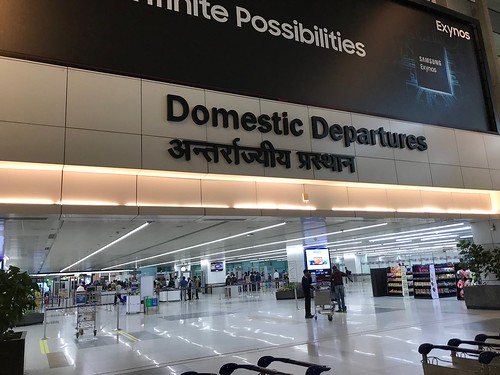 At boarding gate in Delhi airport to Pune. 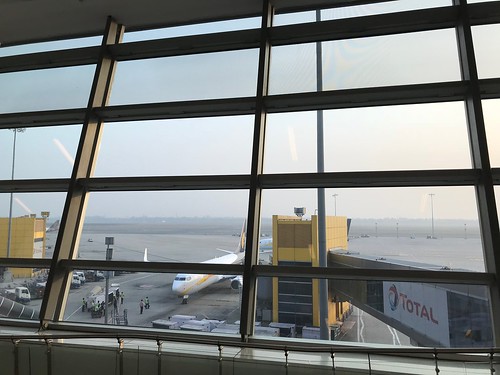 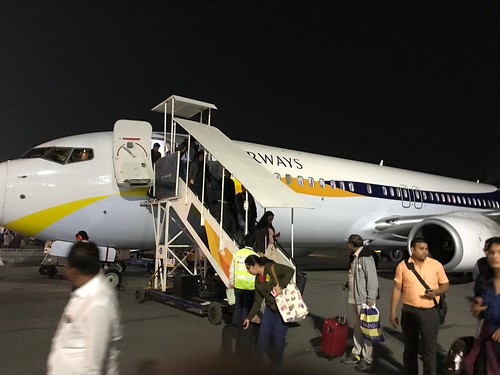 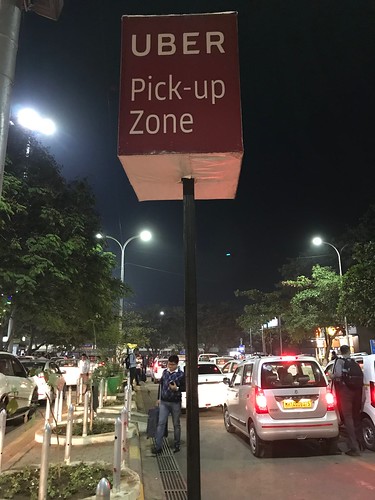 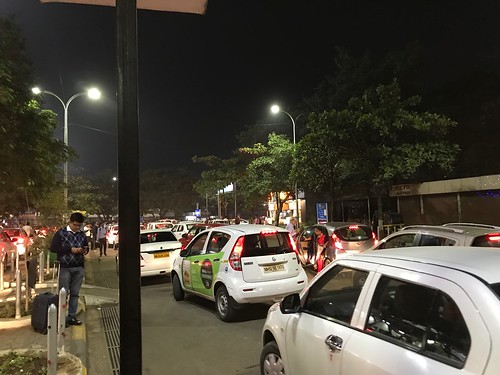 From Pune airport to hotel, it looks like that building is MasterCard office. 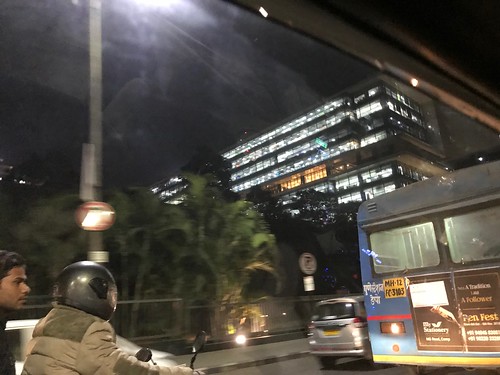 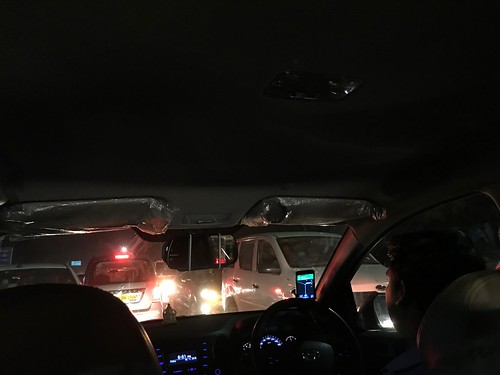 I took Uber from Pune to Mumbai, then took Singapore Airline SQ421 from Mumbai to Singapore, 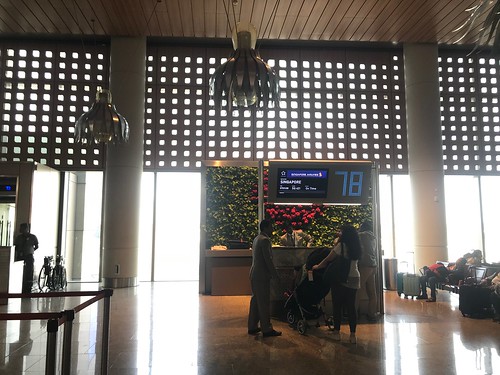