I sit the GMAT (Graduate Management Admission Test) exam on 20th April 2018 for the first attempt, the overall score was 670. I targeted at 700 and tried my best, though didn’t achieve my goal and felt little disappointed, I decided to use this score to apply the business school and it is the end of the applying season now.

I think GMAT exam is the most difficult exam I have ever taken so far. I spent more than half a year to prepare, juggle between work and study was not easy. I took a training course in 2017, first studied XDF (新东方) material, then OG (Official Guide) 17, OG18. Watched all the video from Master Ron. Then did the mock exam on GWD, Pre07, Prep08, Official GMAT software.

I scored 750 and 760 on GMAT official software, one reason to score so high was after so many practice, you will encounter the same questions in the mock exam.

I use 模考盒子 for mock exam, it is not CAT (computer adaptive testing), so the score may not be accurate. I feel GWD is difficult, maybe the same level as the real exam. Manhattan quantitative is more difficult than the exam, and Manhattan Verbal is easier than the real exam, I always score 40+ on Manhattan verbal section.

I spent most of the time to study Sentence Correction in verbal, but after I purchased the ESR I found I still lost most of the points on the SC, it is really frustrating. 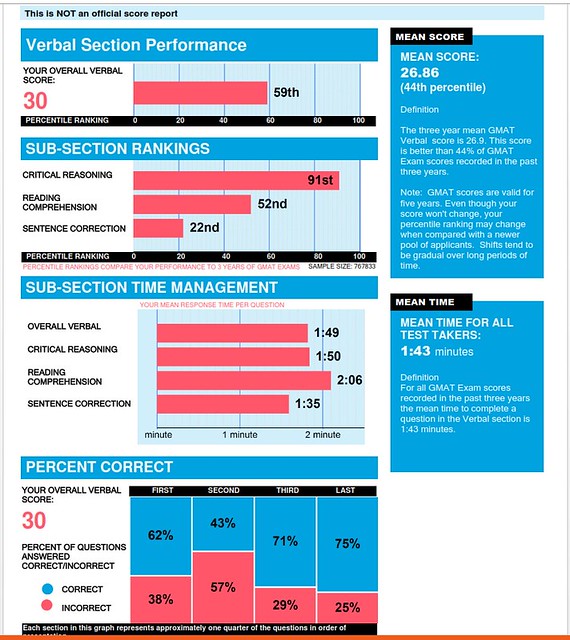 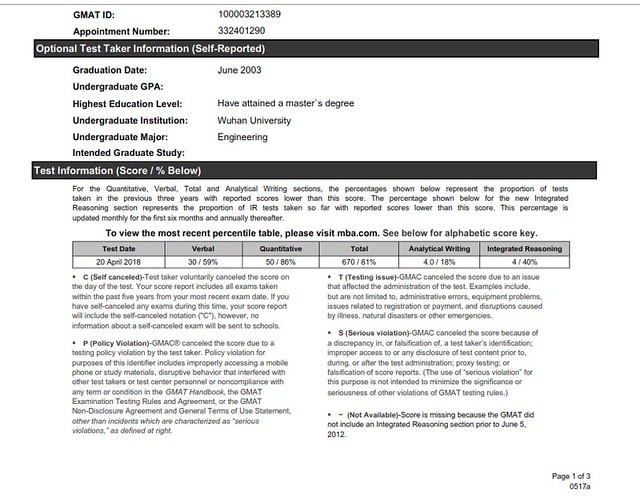 Study hard, you will get what you wanted!