As my Fedora Linux system was in a 32GB USB drive, I need to convert to Virtualbox image, use Virtualbox in Windows system is more convenient than use pure Linux system for me, I created Samba for the file sharing between two systems.

First I converted the boot USB drive to raw image by using DD command, it took more than one hour to convert.

Then use Virtualbox command to convert raw material image to VDI (Virtualbox) or VMDK (Vmware), I found both can be imported into Virtualbox. Command usage as below, and refer to this Link.

As most of current computer / laptop doesn’t have serial port anymore, we have to use USB to serial port converter, I am using two types of converter, PL2303 and MCT U232 P9

use putty as hyper terminal

As Windows latest version doesn’t support hyper terminal anymore, the best replacement is the putty, after connect the USB to serial port hardware, the device manger shows as below and change the baud rate as 115,200, 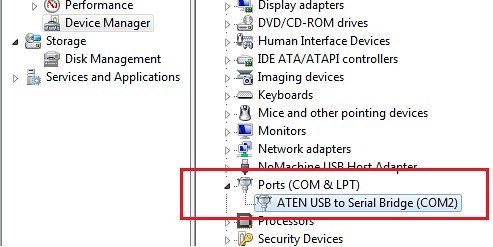 The putty configuration interface is as below screenshot, 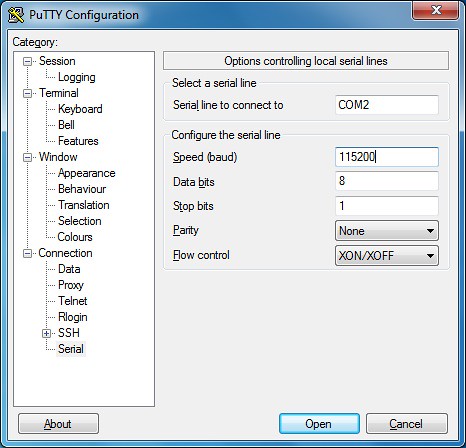 After connection and start S3C2440, it shows the startup screen in putty, 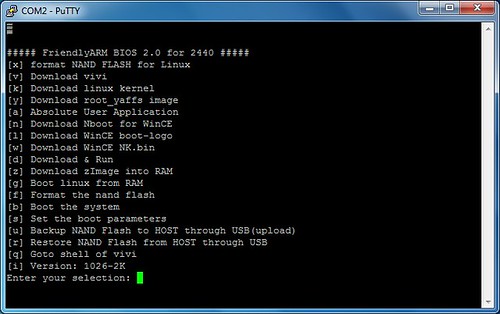 Use minicom in Fedora Linux

As mentioned, it’s not required to install the USB to RS232 serial port converter driver. First just select the device to be used in Virtualbox, as below screenshot shows,

Configure the minicom by command below,

Then choose “Serial port setup”, configure the “Serial device”, if you are using RS232 cable, the serial device shall be /dev/ttyS0, here I am using USB-serial converter, then should be /dev/ttyUSB0, as below screenshot shows, 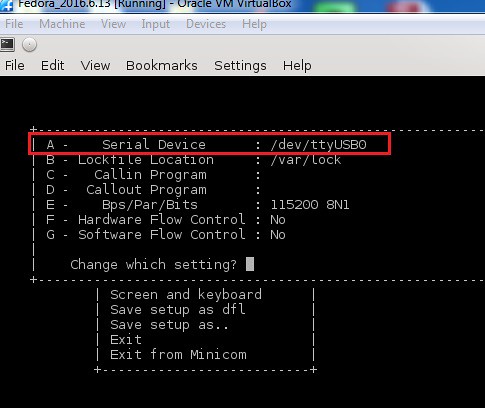 After connection and start S3C2440, it shows the startup screen in minicom as below, 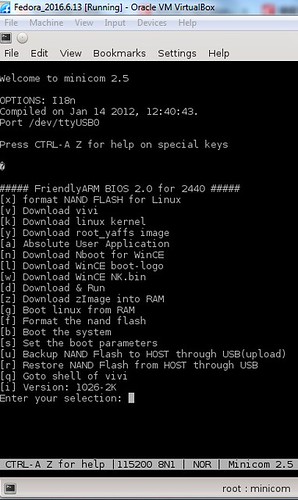 Network connection between S3C2440 and Virutalbox

As below screenshot shows, 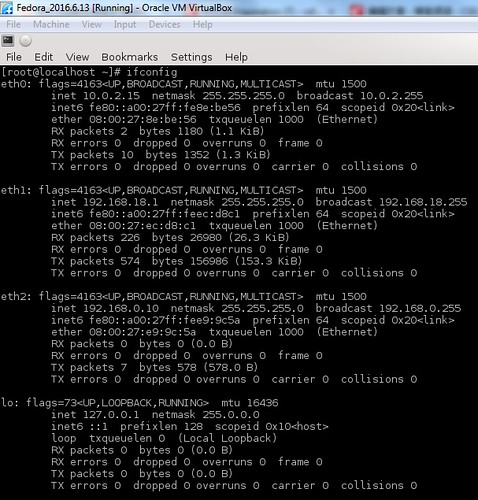 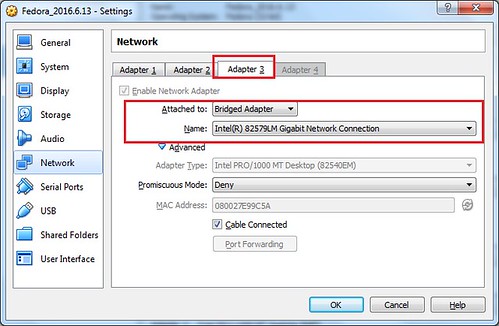 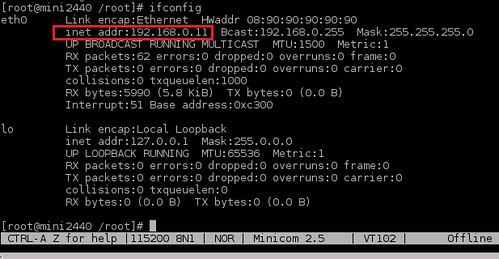 Ping from Virtualbox Fedora to S3C2440, 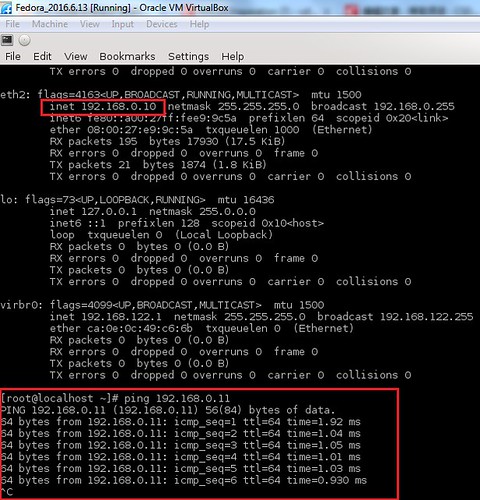 Telnet from Virtualbox Fedora to S3C2440, 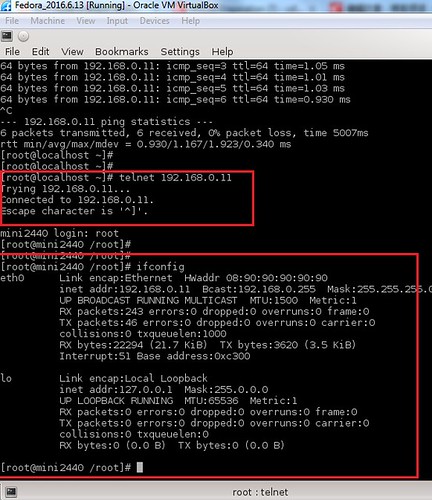 USB connection between S3C2440 and Virtualbox 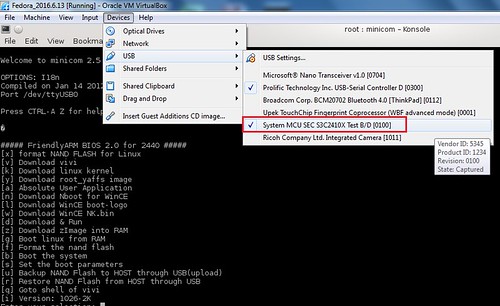 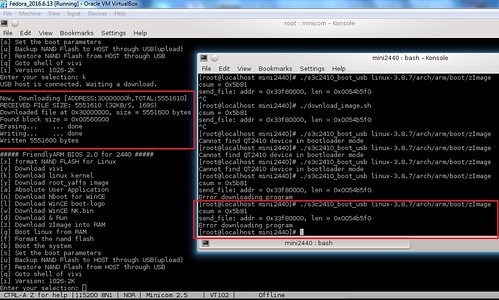 1, MCT U232-P9 Linux driver: As I found Fedora Linux doesn’t require the USB to serial driver, so I didn’t use this.
2, USB-RS232 Converter Driver, The MCT_U232_P9 cannot be installed successful.
3, linux+arm环境配置——minicom的使用篇, describe the usage of minicom.